Individual fields (text, images, audio or video) are displayed by using the Widget Firebase Field that must be added to the UI inside a Firebase Displayer.

In order to add a Firebase Displayer to a page, just drop it from the Widget list and then add all the required Firebase Fields inside it. 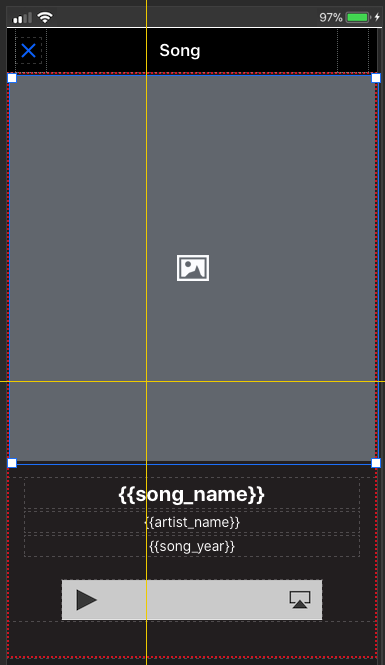 By default, the Displayer is set to the “Load Data from Memory”, but with Thorium 2.2 you can now set the Displayer mode to the following values: 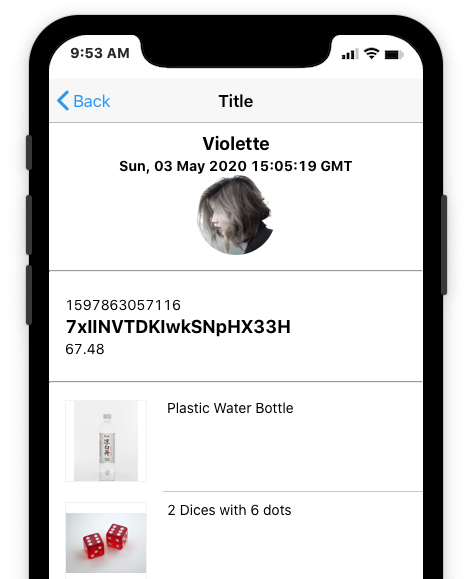 Example: this page displays a user order with the order lines and at the top a Displayer shows the user who placed this order.